Dipteran Dreams or Cycling to Work along the Thames Towpath

The truth of the matter is that buying and owning houses is not conducive to fishing or writing. Most weekends last season were spent traipsing through beige houses with beige carpets and bedspreads that were probably owned by beige people.  People of Surrey, you should know that you can buy things from places other than John Lewis- liberate yourselves! Yes, we’ve moved to Surrey. As a Cricklewood girl, leaving Zone 2 breaks my heart but moving to Surrey has meant I’m near to work and we have more than one bedroom and a fair chunk of garden. We bought the only house that wasn’t beige but that means it's a bit of a wreck- it’s full of potential though. Indeed it’s nothing but potential. Our minty green bathroom is downstairs and is bigger than our nicotine yellow kitchen. Nothing is insulated and our ceilings are weak. When we moved in every possible surface was covered in excrement both human and animal and everything else was covered in grime. Nature surrounds and invades us. We are still blessed frequently by the presence of false widow spiders but the two snails eating the dried piss behind the bidet were bid a crunchy farewell. It’s now clean but we have years of work ahead.Apart from its absence of beige, I love this silly terraced cottage because it’s near the river. It strikes me that I’ve often settled for living in places where the river defines the town. In York, the Ouse dominated the city; it was a wild river. My evening walks were punctuated by the sounds of pike gobbling things, its dark waters barely tamed.

I now own a bicycle and the bright evenings and mornings mean I now cycle to work along the river towpath to Hampton Court Palace where I work. I’m very spoiled. I’m not speedy; the shower situation in my Tudor office is a bit dire; so I strive to achieve nothing more than a lady’s glow rather than a horse’s sweat. It’s a pleasant enough four and half miles of river. The Thames is not a beautiful river. It lacks the stunning elegance of chalk streams. Chalk streams are the lazy Hollywood starlets of English rivers. The Thames by contrast is a working river, the actress’s cabbie. 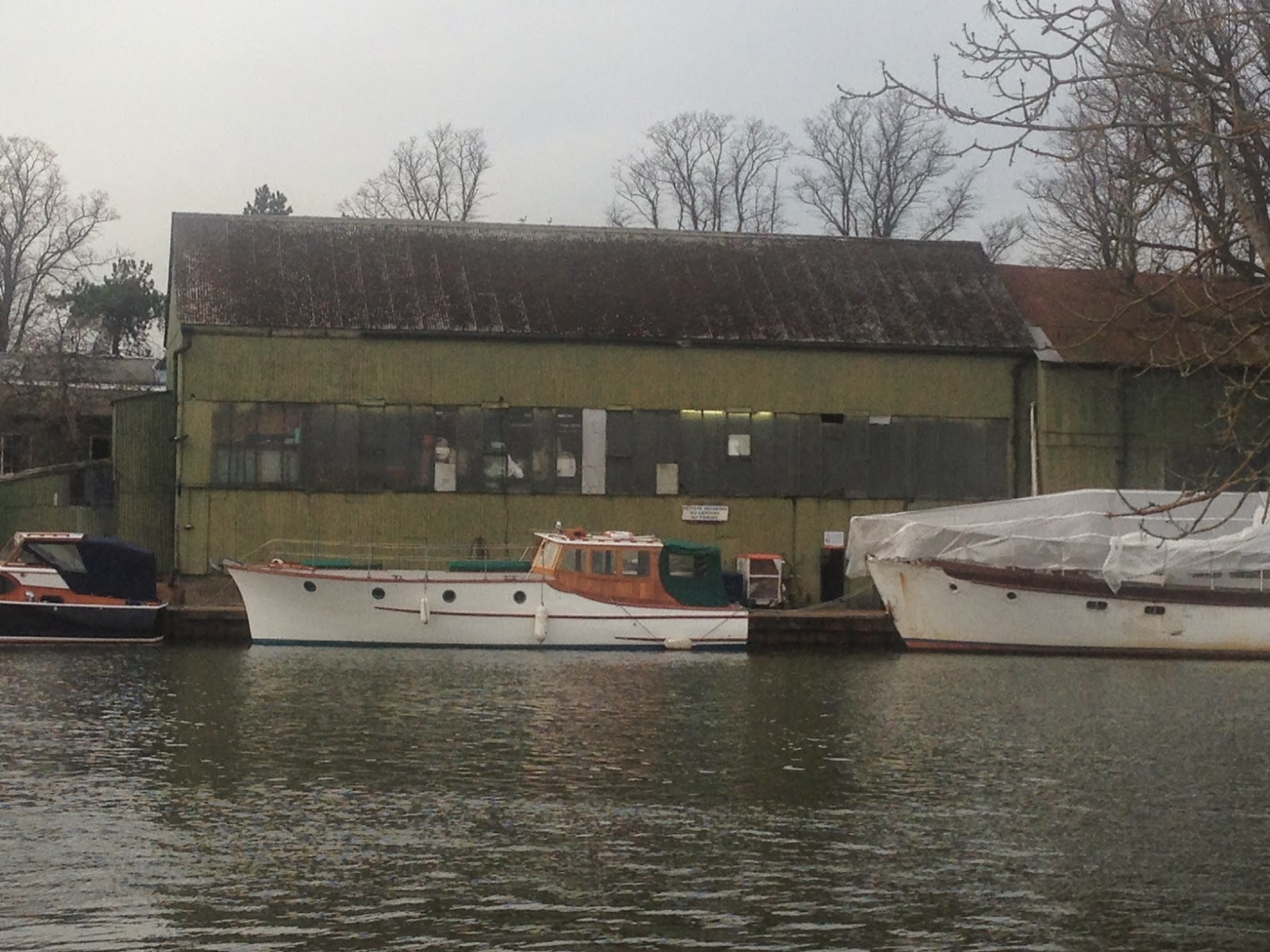 For millennia the Thames has been carrying things, precious cargo, royal princes to their palaces and a heck of a lot of sewage. Even here, in Surrey, warehouses and factories protrude from the banks. The weirs and locks scream of industry, the river’s flow made even more workmanlike by steel and concrete interventions. 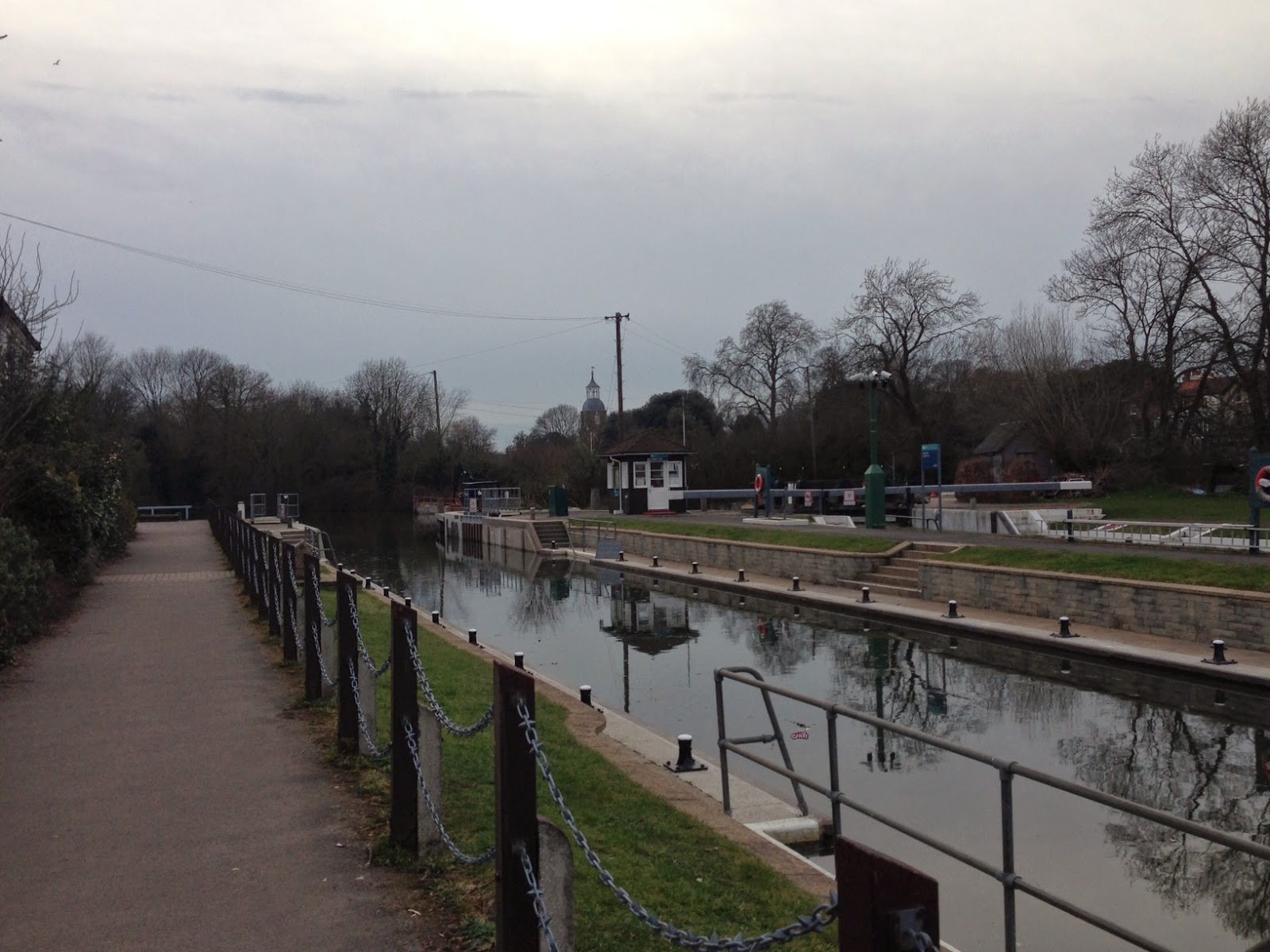 Reservoirs tower over my commuter stretch of river, they are both threatening and comforting. One day, when my garden is filled with poppies and salvia it will need water and if there is ever an earthquake, I will probably drown.

The sounds of splashing oars, rowlocks, sliding seats, officious coxes and grunting humans greet me daily when I cycle to work along the Thames to Hampton Court. My stretch of the Thames is littered with boat-houses. I’m filled with happy memories of pimms, champagne, the Bodleian and boys in  lycra. 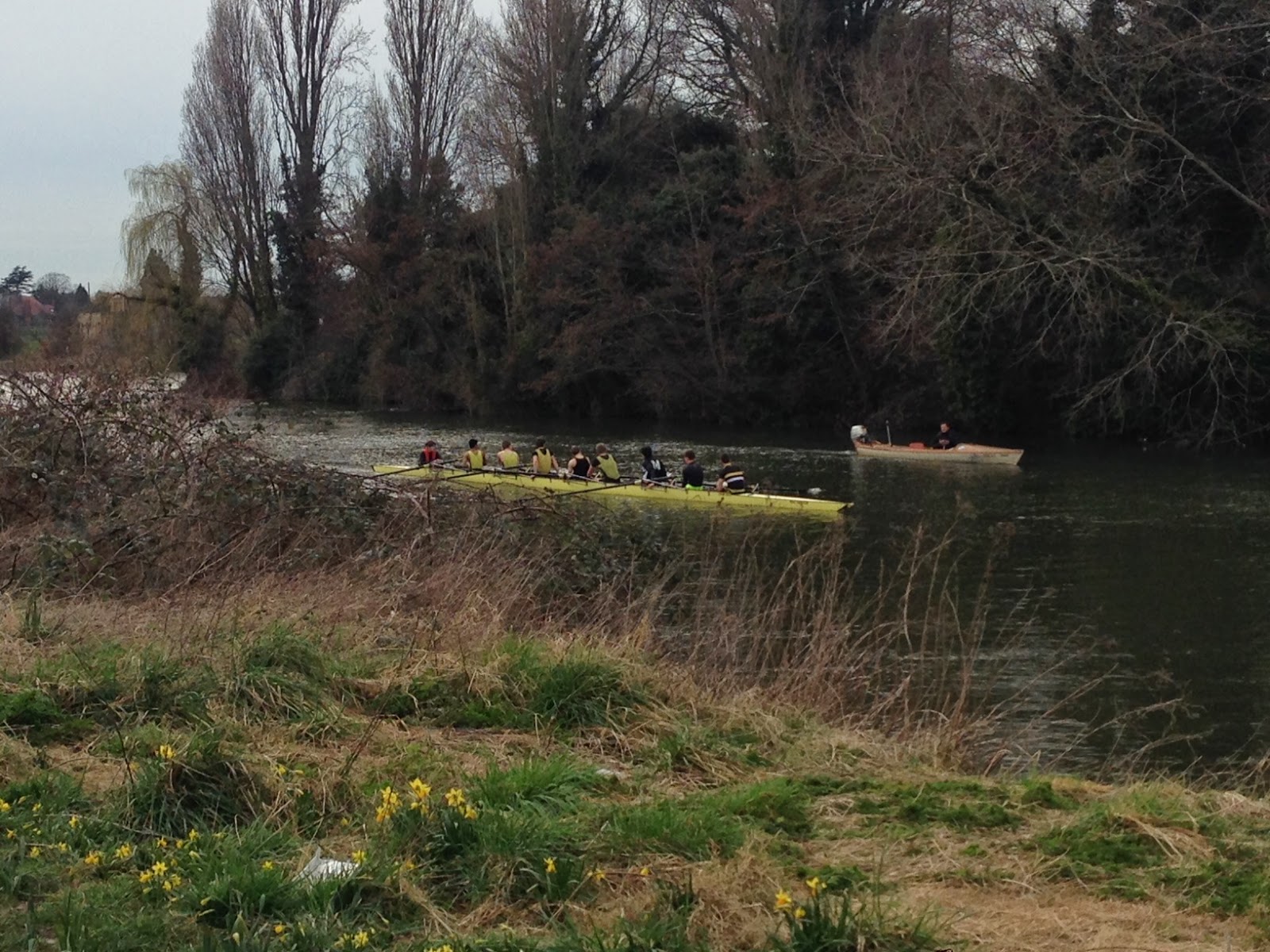 It’s an idyllic commute and I’m enjoying the achy stiffening of my chubby legs, they will get stronger and hopefully a little leaner. I’m enjoying seeing blossom and wilting daffodils and streaky patches of young bluebells. What I’m not enjoying is cycling through clouds of itchy midges. I keep swallowing them as I trundle along the towpath. This is rather horrid, and as I spit out the small and pathetic corpses of dead dipterae I am reminded that on other rivers there are flies hatching and trout rising and I`m not there. 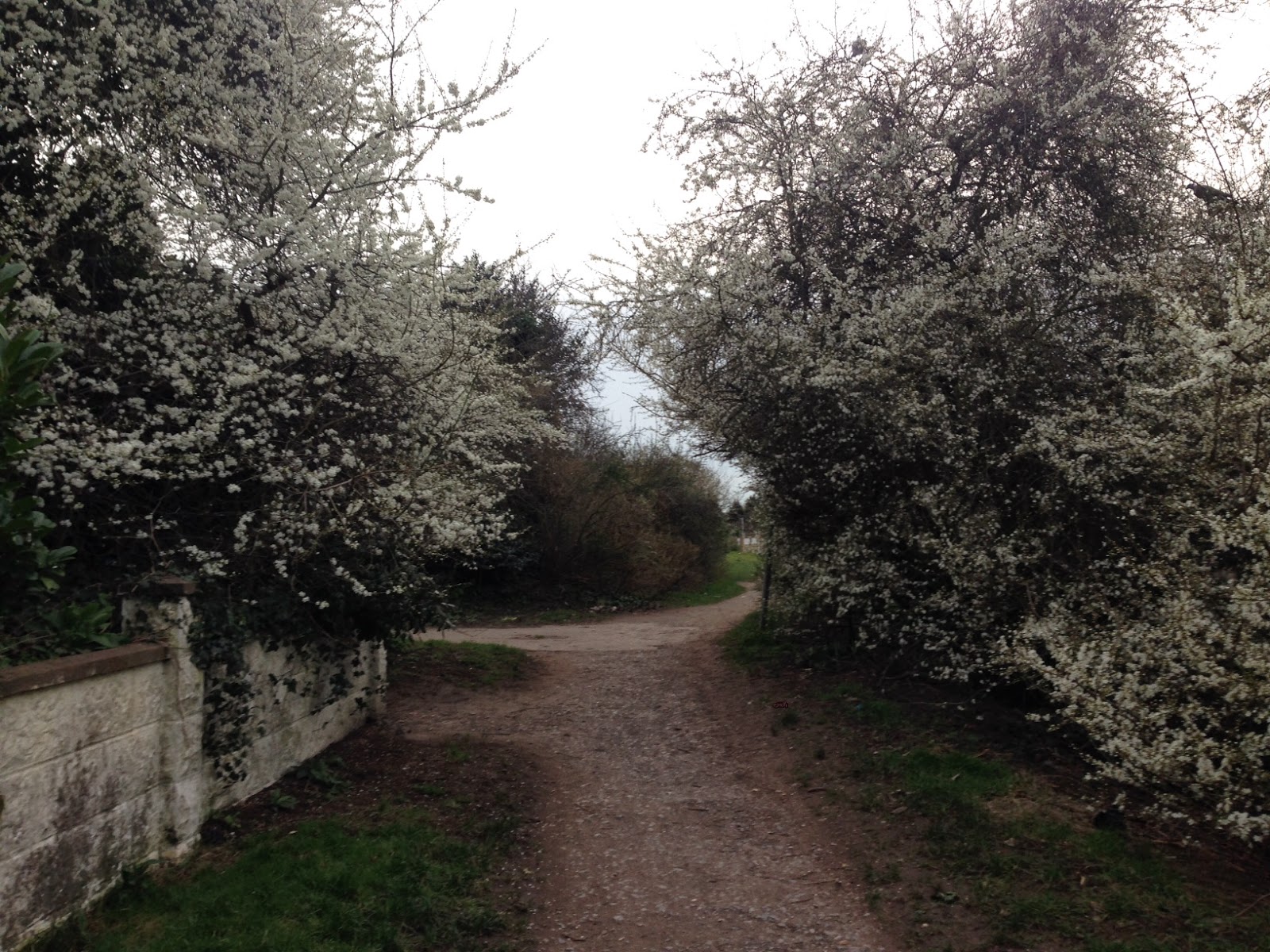